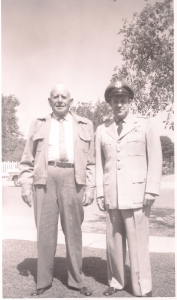 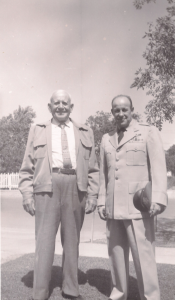 From the Ellis Island web site, the original ship manifest (line23) shows Pierre Longis arrived in the United States on October 9, 1909 at the age of 24 years. He was from Arette, France and sailed on the “La Savoie.”

His occupation at the time was “Farm Laborer” and his mother’s name was Marie. The manifest also states that Pierre was going to stay in San Francisco with his cousin, Louise Rubino, who is also listed on the same voyage (line 29) as a “Non Immigrant Alien”.

From the California Birth index 1905-1995, Jeanne Etcheto was born October 29, 1891. Her Mother’s maiden name was Elagaray. She died in San Joaquin County, California.

Launched on 31st Mar.1900, she sailed from Havre on 31st Aug.1901 on her maiden voyage to New York and took approx 6.5 days for the crossing. She continued this service until starting her last voyage on 18th Jul.1914.

Fitted as an Armed Merchant Cruiser, she was employed in general patrol and trooping work until Jan.1915 when she joined the French Mediterranean Fleet. Used as an Armed Transport, she landed troops in the Dardanelles and Eastern Mediterranean operations and was damaged by Turkish shore batteries. In 1916 she evacuated part of the Serbian army to Corfu and returned to Toulon for extensive repairs. This appears to have ended her war service, but it wasn’t until 1919 that she was returned to her owners.

She resumed Havre – New York sailings on 26th Apr.1919 and in Mar.1923 was refitted to carry 430-cabin and 613-3rd class passengers. On 24th Sep.1927 she commenced her last Havre – New York – Havre voyage and was then sold and scrapped at Dunkirk the following year. 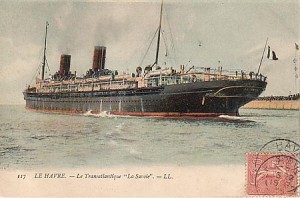 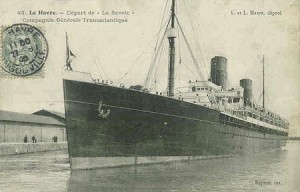